Independence Square with the Darps

Joshua and I covered the grounds of historic Philadelphia that our Founding Fathers once roamed!  Pretty sure we made history ourselves as the trip started off a tad humorous.  First we missed the train, then we hopped on another train, then after a few stops, we realized it traveled the opposite direction of Philadelphia.  This type of situation is a common enough occurrence followed by my grinning husband, “classic”.

When we finally made it into the City of Brotherly Love, our first stop was Independence Hall.  Unfortunately the tickets were sold out.  However, we were able to get some stellar shots of the exterior.  Absolutely stunning.  We’ve also made our way to the Liberty Bell, Benjamin Franklin’s court, Old City Hall, The National Constitution Center, and Carpenters’ Hall.  The National Constitution Center has one of the original copies of the Constitution (the original is at the Library of Congress in Washington D.C.).

Also, Benji and I hit a rough patch. 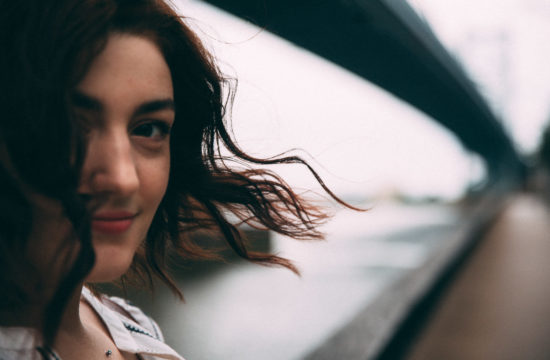 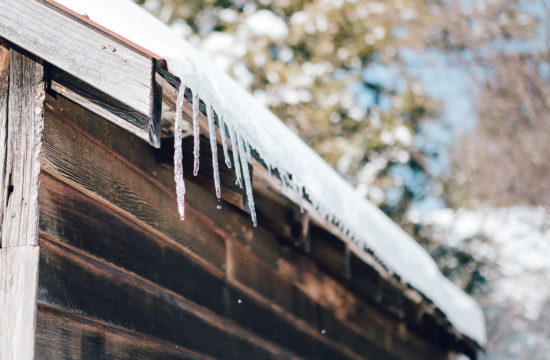 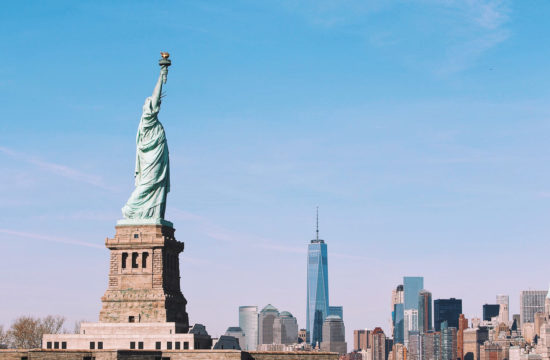 Statue of Liberty with the Darps

WE'D LOVE TO CHAT WITH YOU OR ANSWER ANY QUESTIONS

Oh. My. God. I’m crying at my desk ... they’re perfect. There are so many I didn’t see and it’s so exciting!!! They’re amazing. Seriously, thank you, Josh! My heart it so happy.

Eric and I had such a beautiful, joyful, wedding weekend. We feel surrounded by love and support. We're so excited to see the special memories that Josh captured for us. In the lobby of our venue, we were so happy to display the gorgeous engagement photos he took for us. During our wedding and our engagement shoot, he made Eric and me and our family feel so at ease and taken care of.

My wife and I were very pleased to have Darpino Photo capture our wedding day with quality and beauty. Josh and Brittany were professional, friendly and relaxed and were able to capture a lot of the shots we were looking for despite the bustling through rain, unexpected hail and multiple shooting locations. The turn around on the finished photos was quick and reflected the exact look and style we were hoping for! 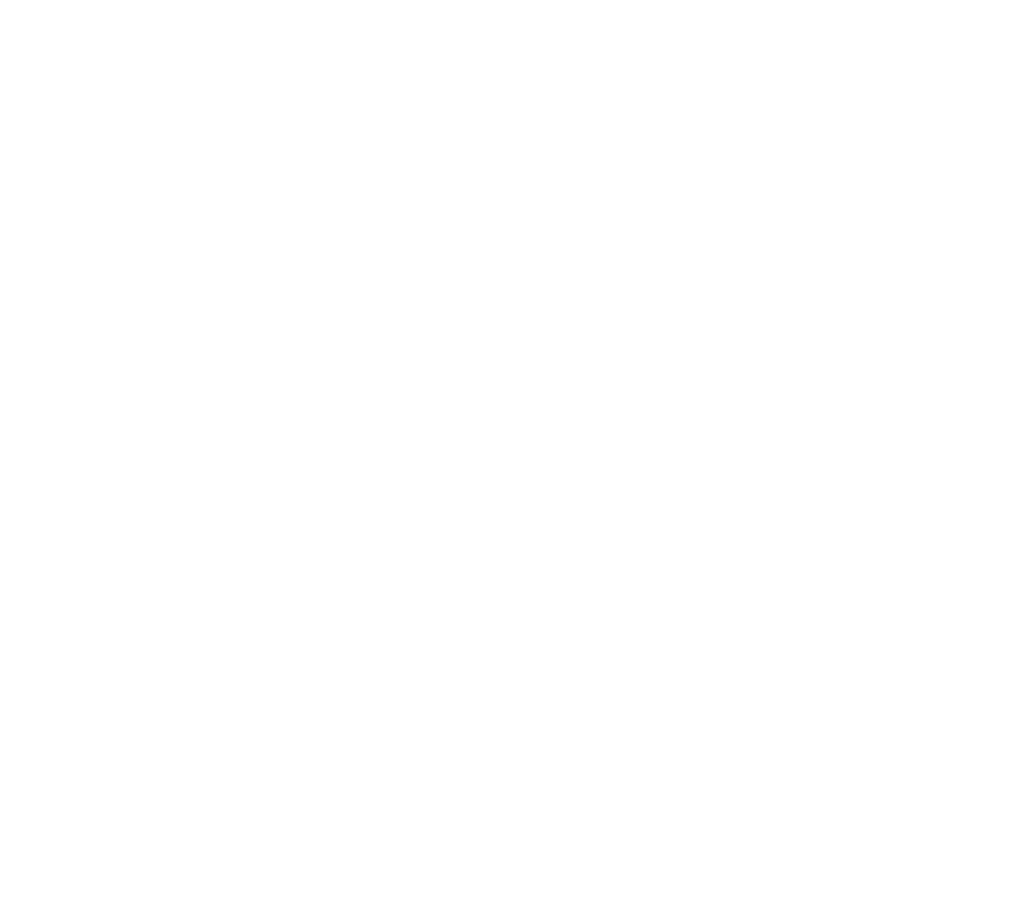